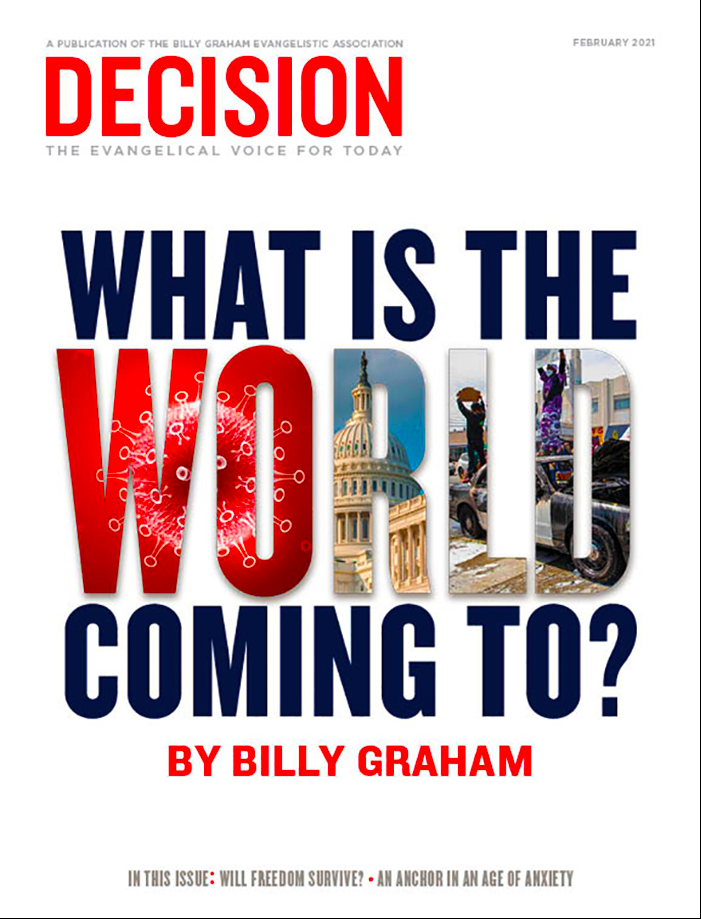 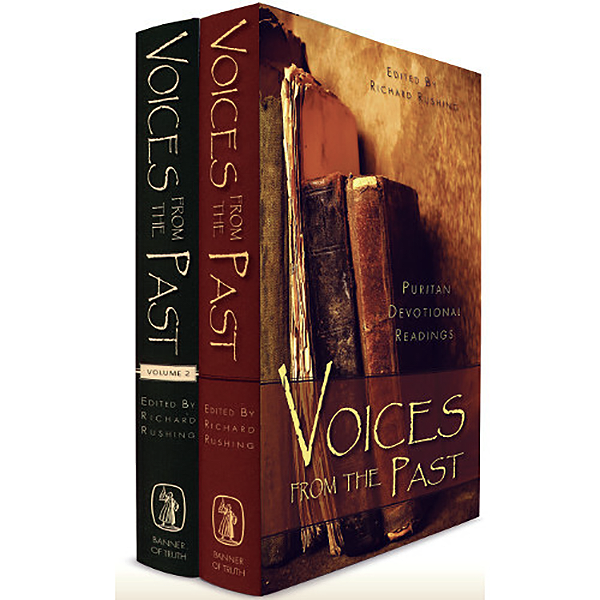 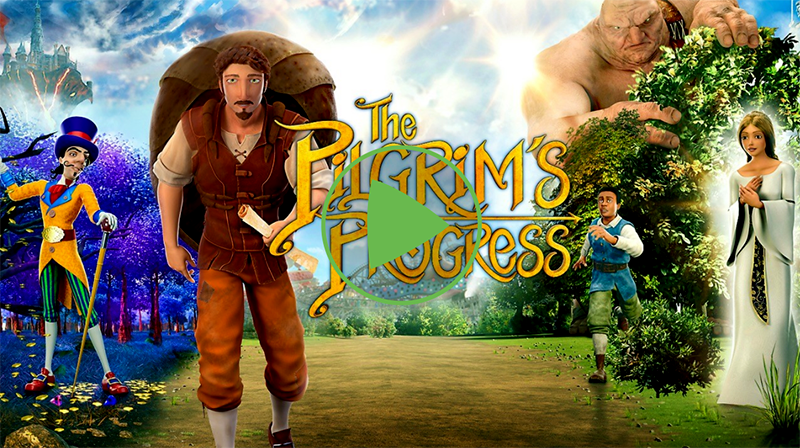 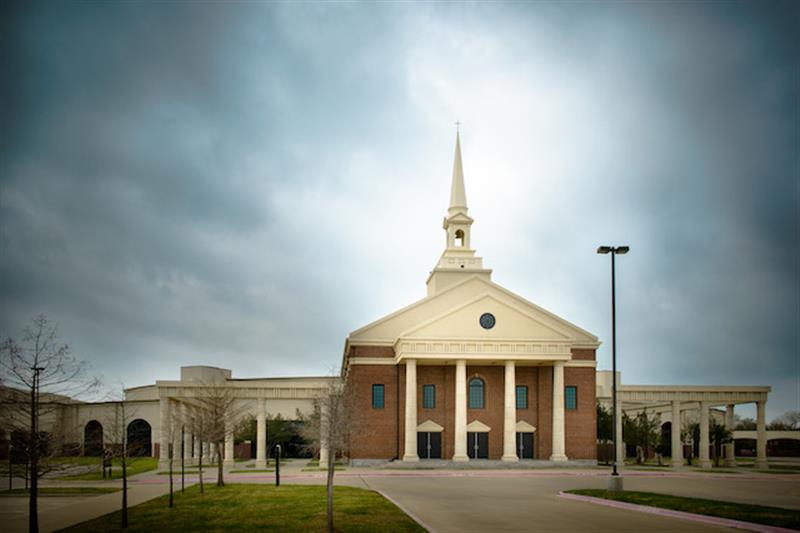 We believe, and as such, we are totally contrary to our culture. We're on a different universe than our culture. In the old days we may not have been, we had a lot of things in common, but on the ultimate issues you and I have nothing in common with our culture. We have been delivered from this domain of darkness; this perverse generation we have been saved from.

In our culture there is no such thing as absolute final Truth. Because, there is no ultimate source in God, that makes Himself to be known, whereby Truth can be made known. Our culture has no Truth. They have personal beliefs.

We are not Christians because

We are not Christians because of a personal belief. We are Christians because of a compliance with the divine record, that by the grace of God we have been brought by the Truth to recognize it, and have complied with the Truth and with God. So, we don't have "personal beliefs," we have a "confession." We believe God has spoken, and in His Word the chief idea is His Son Jesus Christ, and we believe that God is Holy, we believe that we are sinful,  that we are weak, that we are ignorant.  Amen!

And in ourselves we don't have righteousness, we don't have strength. We believe that finite man can't, in and of himself, figure out exactly who God is. Man can know that there is a g-o-d up there, and that he is guilty, but who that God is, he must have the fine tuning of the Word of God. Reason will not fine tune who God is.

And so, as Christians, we have submitted ourselves to a, what Paul calls, a "common confession." And that is; that God has been made manifest in the flesh, died for our sins, risen from the dead, and we by faith alone are declared Righteous, Forgiven, Regenerated.  That's our belief.

Our faith is rational. Jesus will stand inspection by any mathematician, intellectual, or scientist in the world.

“When the righteous are in authority, the people rejoice: but when the wicked rule, the people mourn.” Proverbs 29:2

"In our country, the lie has become not just a moral category, but the pillar industry of this country." 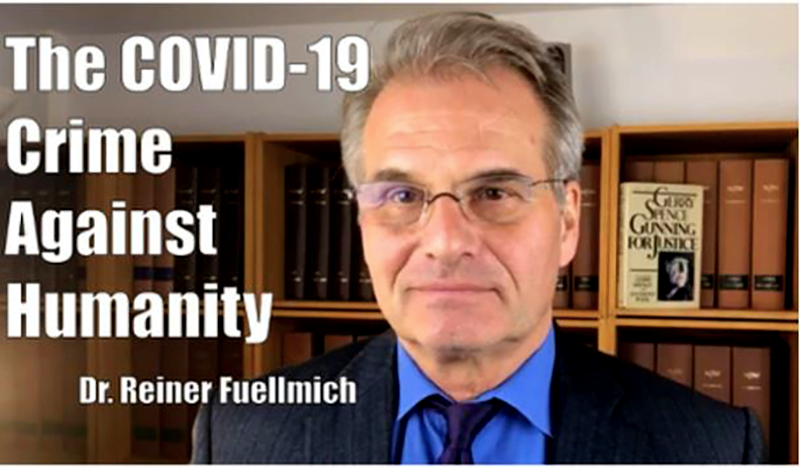 1,000 Lawyers and 10,000 Doctors Filed Lawsuit for Violations of Nuremberg for Crimes Against Humanity! 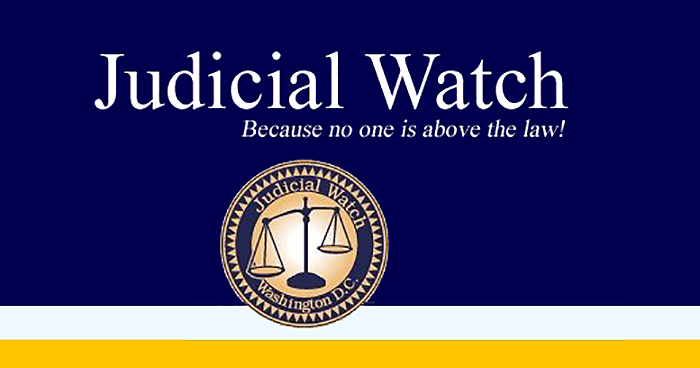 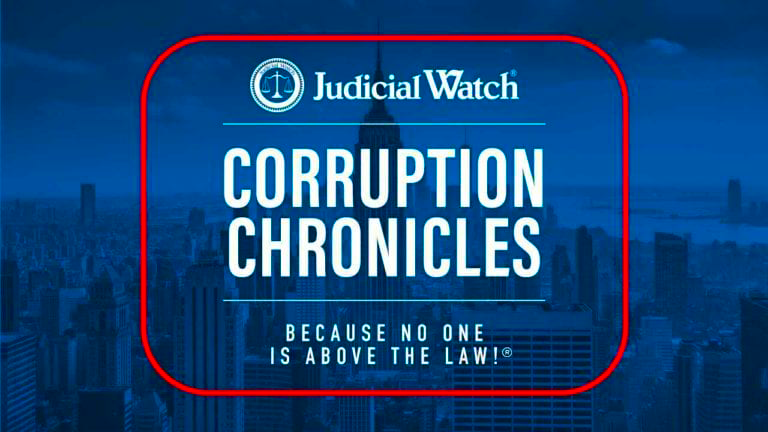 BlackRock, Envestnet/Yodlee, and The Federal Reserve

Please, do your own research. The information that's presented here on DYFN is to be a wake-up call to our collective societal dormancy. Please, I encourage you while you still can, to begin your own research on these critical topics, and then you decide.  DPM 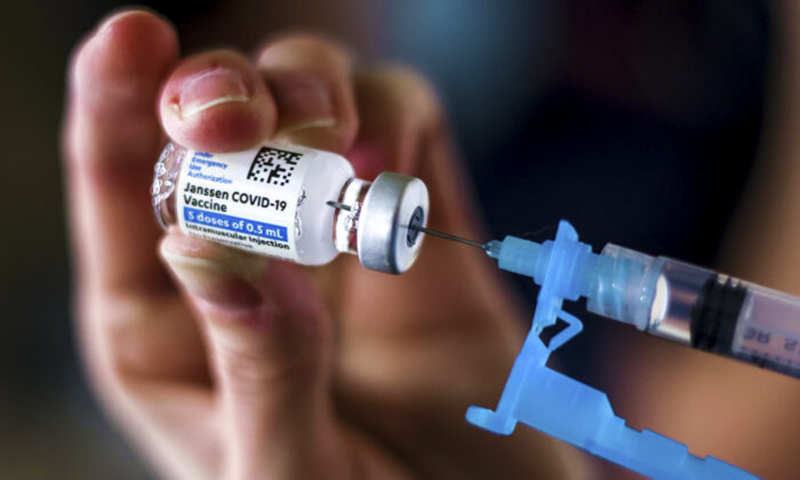 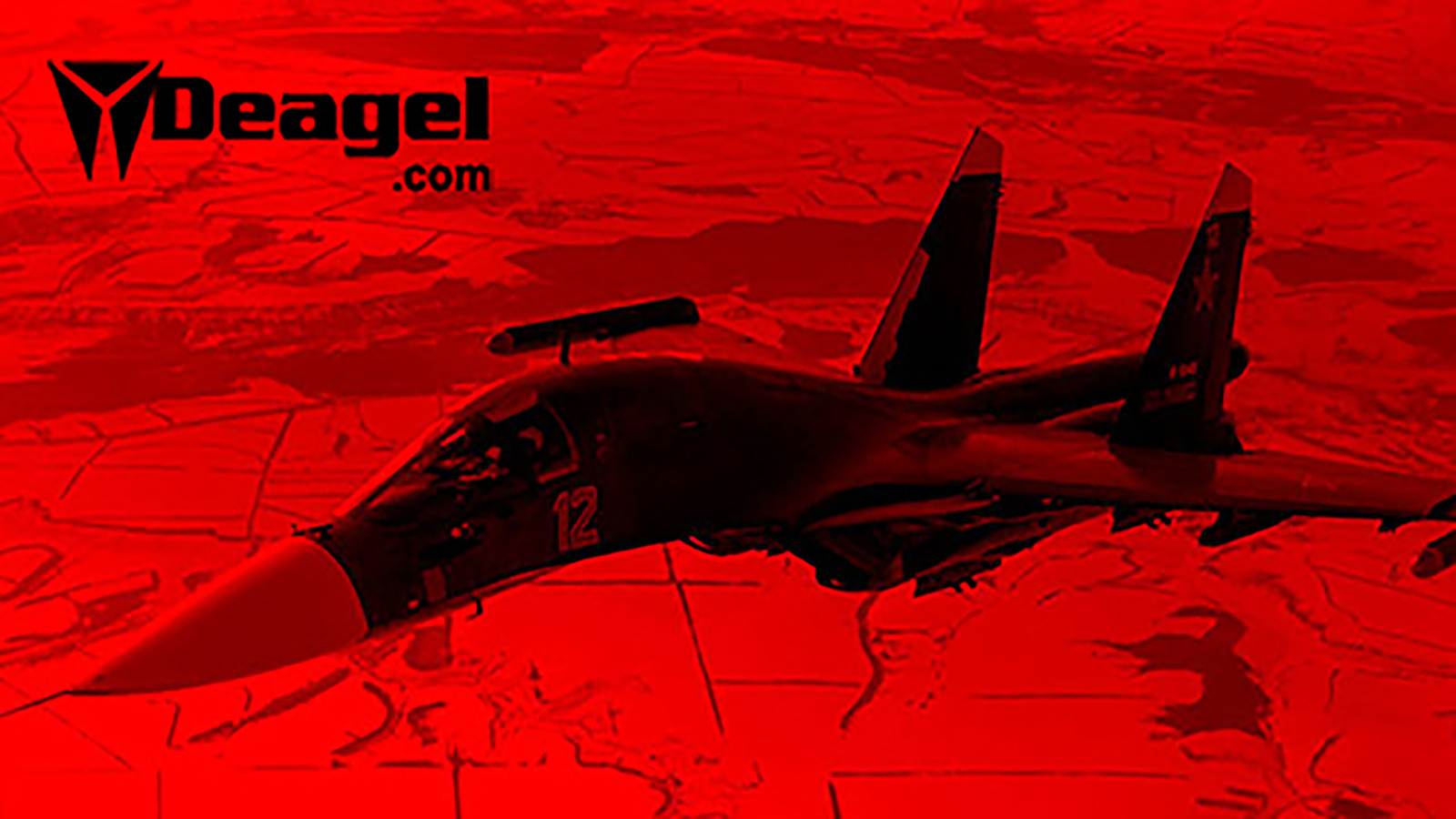 Deagel is an intelligence agency. Despite claims it doesn’t exist, overwhelming suppression of its significance, Deagel is used by the CIA and other security agencies. Their Forecast-2025 disappeared in January. Surprised? They have it listed, but... it doesn't exist! Make sense to you? 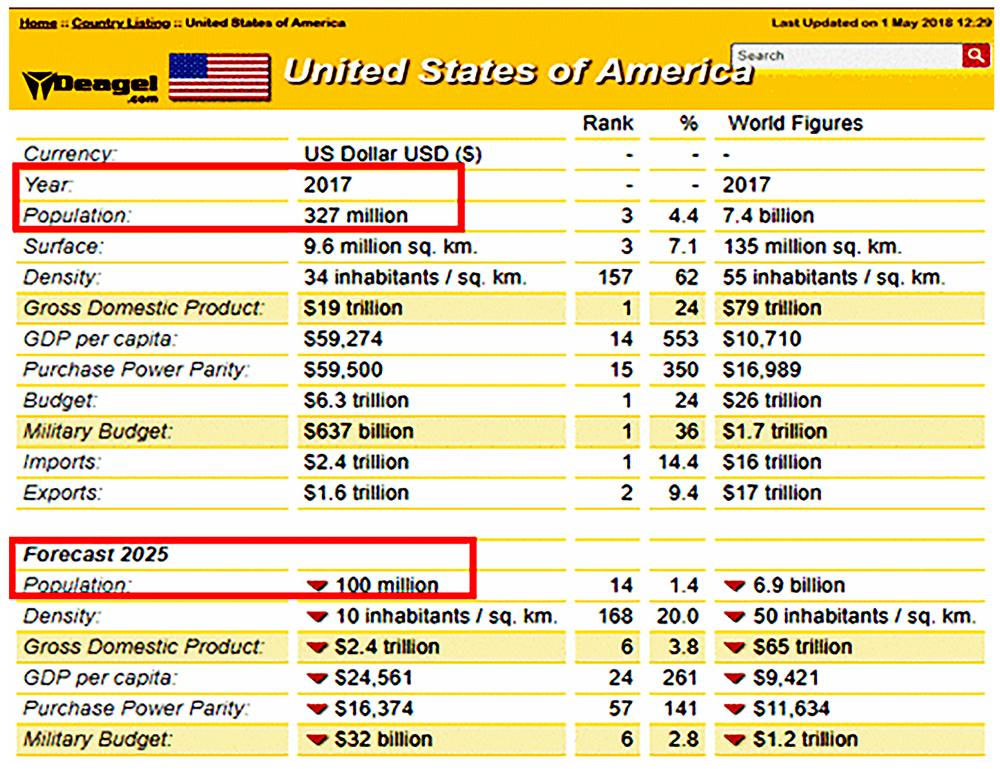 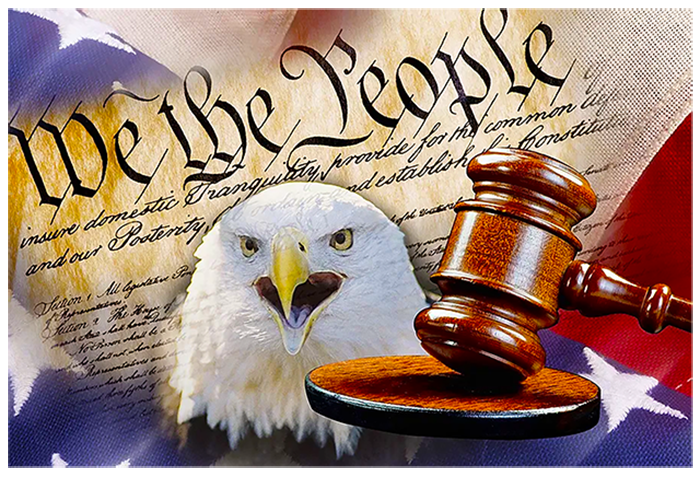 Our real battle is not with men, rather the one behind them who came to steal, kill, destroy. Satan.  As this Coup d'état, Great Reset, this sudden overthrow of our republic by a small group of well funded, well organized persons in positions of authority, or had previously held positions of authority in local, state or national offices moves forward using their powers of office in illegal, unconstitutional ways, this political faction has become more dangerous. They have long passed "oops, sorry." For the record: The operative word here is Treason. The capital offense: Genocide.

I have journeyed through the long dark nightOut on the open sea, by faith aloneSight unknown; and yet His eyes were watching me The anchor holdsThough the ship is...

Discover the Book Ministries is a partnership of people from where John Barnett has ministered around the world, who help spread God's Word by taking his lessons to the... 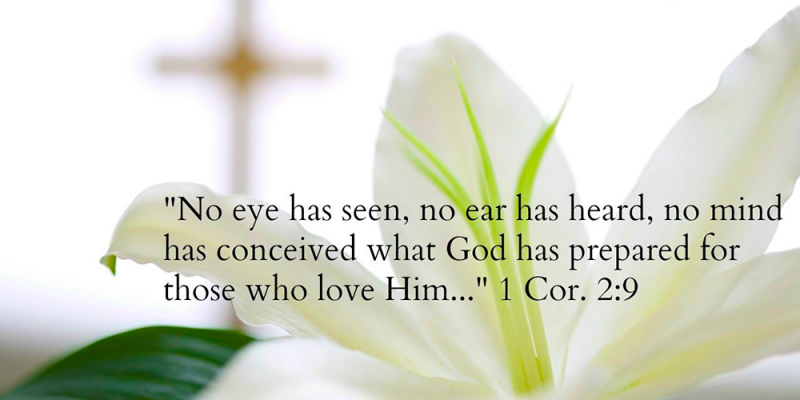