“No amount of infrastructure repair, or wealth creation, or cultural development, or social improvement, or building great things will matter at all, if we do not fully address the crisis in education.  There simply will be no persons of courage, conviction, compassion, or competence to take the lead in the future.

We are a society racing toward fiercely competitive ideological outcomes, and the classical Christian education model affords the best hope of being prepared for a more noble future; one that can save us from failed states of chaos and anarchy.  There is much more at stake today than almost anyone realizes."   Gordon Pennington

The only thing necessary for the triumph of evil is for good men to do nothing.

Whilst men are linked together, they easily and speedily communicate the alarm of any evil design. They are enabled to fathom it with common counsel, and to oppose it with united strength. Whereas, when they lie dispersed, without concert, order, or discipline, their communication is uncertain, counsel difficult, and resistance impracticable.
Edmund Burke

this is a call to arms

Where is the curse found? Everywhere we look, we see the curse and its malignant effects. How far does it extend? To every atom and molecule of creation― from coast to coast, shore to shore, sky to sky, and to every square inch of the planet. That's how far the curse is found. Most importantly, every single human being is found under this curse. "For there is no distinction, for all have sinned and fall short of the glory of God." Romans 3:23  Albert Mohler

Stephen Moroney's fascinating study examines the frequently neglected topic of the noetic effects of sin, a phenomenon in which sin distorts human thinking. Drawing on the detailed models formulated by John Calvin, Abraham Kuyper, and Emil Brunner, he sets forth an updated model of the subject.

The Fall brought about the perversion of human faculties, but it did not destroy all faculties. Human reasoning abilities were affected, but not eliminated. This can be seen in the fact that the writers of Scripture often appeal to the minds of unbelievers by citing evidence on behalf of their claims, using logical inferences in building their case, and speaking in the language and thought forms of those outside of the faith.  J.P. Moreland, William Lane Craig,  Philosophical Foundations for a Christian Worldview

The ideas that shaped our culture were great and worthy. The principal goal was to reconcile liberty with law. But in the last century our culture has undergone incredible changes and challenged the ideas that once shaped and guided us. The result has been the collapse of law, the eradication of the spirit, and the unleashing of evil. The response of the Christian calling for a return to morality is a scream in the dark, because morality has no self-sustaining light. It is a vacuous term left at the mercy of our passions. Only in the defense and authority of the Word can morality be anchored, evil understood, the soul restored.  Ravi Zacharias 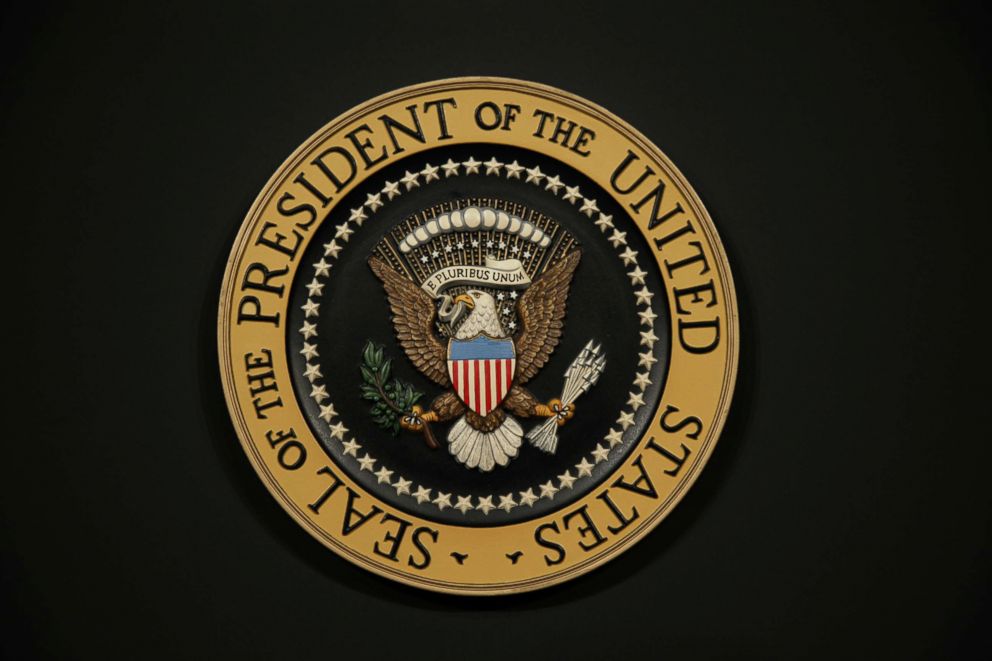 On Marxism in America, the Communist China Threat,
Unconventional Warfare and Hong Kong
by
Joshua Philipp

How does communist ideology manifest in the current political landscape?  How did Marx and his followers endeavor to rewrite history?  What are some major misconceptions people have about socialism and communism, and the end results of these ideologies?  What are the origins of Antifa? And what is the purpose of the violence they frequently engage in?  And where does political correctness originally come from?