Whatever Happened to Sin?

In all of the laments and reproaches made by our seers and prophets, one misses any mention of “sin,” a word which used to be a veritable watchword of prophets. It was a word once in everyone’s mind, but now rarely if ever heard. Does that mean that no sin is involved in all our troubles—sin with an “I” in the middle? Is no one any longer guilty of anything? Guilty perhaps of a sin that could be repented and repaired or atoned for? Is it only that someone may be stupid or sick or criminal—or asleep? Wrong things are being done, we know; tares are being sown in the wheat field at night. But is no one responsible, no one answerable for these acts? Anxiety and depression we all acknowledge, and even vague guilt feelings; but has no one committed any sins? Where, indeed, did sin go? What became of it?    Dr. Karl Menninger

Secularism has swept through the land, removing the moral compass from our culture and replacing it with narcissism.  People are directionless, guilt-ridden, godless, hopeless.  Christians must stand up and give the answer from a biblical worldview.   ― John MacArthur

THIS NATION, AT ITS HIGHEST LEVELS, HAS TAKEN A POSITION AGAINST GOD

The Bible says Satan holds the world in his hands; the whole world lies in the lap of the evil one. God, Christ, Holy Spirit, the Bible, Church, Truth, are his enemies.

TACKLING SOME OF THE TOUGH QUESTIONS RELATED TO THE CORONAVIRUS
Randy Alcorn / March 20, 2020

God And The Atheist 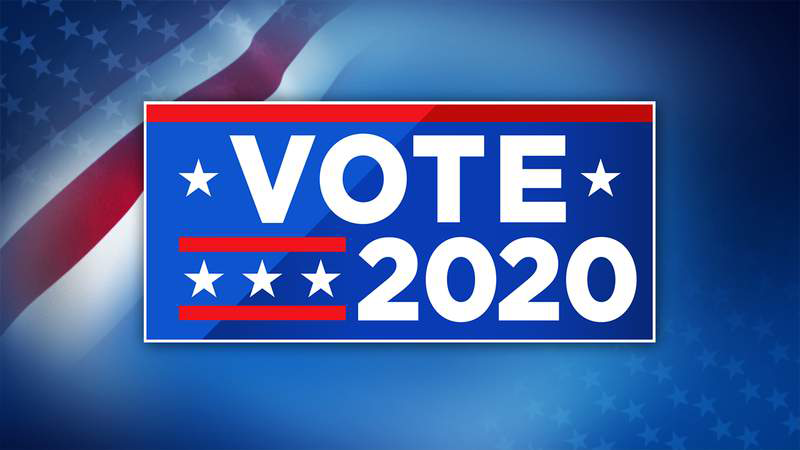 The New Atheism is dead. It was conceptually dead at birth. But now, it has stopped twitching.

The discoveries of the last 30 years are now insurmountable for the skeptical materialist. The only escape for an atheist or agnostic is to suppress or reject the now painfully obvious, crystal clear,  unambiguous

The End of Quantum Reality

Almost one hundred years ago, the project to reduce the world to mathematical physics failed suddenly and completely: “One of the best-kept secrets of science,” as physicist  Nick Herbert writes,

“Physicists have lost their grip on reality.”

The world, we are now told, emerges spontaneously, out of “nothing,” and constitutes a “multiverse,” where “anything that can happen will happen, and it will happen an infinite number of times.”

Legendary reclusive genius Wolfgang Smith demonstrates on shockingly obvious grounds the dead end at which physics has arrived, and how we can “return, at last, to the real world.”

The End of Quantum Reality introduces this extraordinary man to a contemporary audience which has, perhaps, never encountered a true Philos-Sophia, one as intimately at ease with quantum physics as with the greatest schools of human wisdom.

And yet, the fact remains that there exists to this day not a shred of bona fide scientific evidence in support of the thesis that macroevolutionary transformations have ever occurred.”

“It cannot be emphasized too clearly and too often that this nation was founded, not by religionists, but by Christians; not religion, but the gospel of Jesus Christ.”
—Patrick Henry

“It is the duty of all Nations to acknowledge the providence of Almighty God, to obey his will, to be grateful for his benefits, and humbly to implore his protection and favors.”
—George Washington

Of all the dispositions and habits which lead to political prosperity, religion, and morality are indispensable supports. In vain would that man claim the tribute of patriotism, who should labor to subvert these great pillars of human happiness, these firmest props of the duties of men and citizens.
—George Washington, Alexander Hamilton

"The only means of establishing and perpetuating our republican form of government is the universal education of our youth in the principles of Christianity by means of the Bible."
—Benjamin Rush

Meet the pastor committed to seeing his congregation read the Bible.

Eugene Peterson, The Message
There are difficult times ahead!

Don’t be naive. There are difficult times ahead. As the end approaches, people are going to be self-absorbed, money-hungry, self-promoting, stuck-up, profane, contemptuous of parents, crude, coarse, dog-eat-dog, unbending, slanderers, impulsively wild, savage, cynical, treacherous, ruthless, bloated windbags, addicted to lust, and allergic to God. They’ll make a show of religion, but behind the scenes, they are animals. Stay clear of these people.
2 Timothy 3:1-5,  The Message

Finally, my brethren, be strong in the Lord, and in the power of his might. Put on the whole armor of God, that ye may be able to stand against the wiles of the devil. For we wrestle not against flesh and blood, but against principalities, against powers, against the rulers of the darkness of this world, against spiritual wickedness in high places.
Ephesians 6:10-12  KJV

"The world lives in a time of crisis.  Christians alone are in a position to rescue the perishing. We dare not settle down and try to live our lives as if things were normal."   A.W. Tozer

For unto us a child is born,
unto us a Son is given
Isaiah 9:6